Deprecated: The each() function is deprecated. This message will be suppressed on further calls in /home/customer/www/nnannaude.com/public_html/wp-content/plugins/js_composer/include/classes/core/class-vc-mapper.php on line 68
 Archive – Page 5 – Nnanna Ude
Pages Navigation Menu 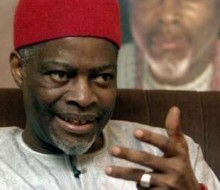 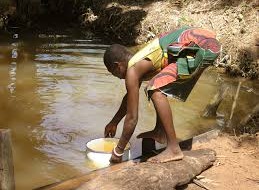 10.10.2003 Your memo to the Technical Committee on Local Government Reforms now headed by Mallam Liman Ciroma as published in your column on Thisday newspapers was a well-articulated piece. However, I believe some of the issues you raised need to be revisited. I agree with you on the need to open up the electoral space to […] 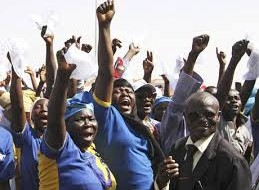 23.09.2003 Reminisce. Nigeria had been jinxed on the road to a smooth ‘civilian to civilian’ transfer of power. Hence, as the nation recalled 1963, then 1983, two decades later, expectedly 2003 (another two decades later) looked ominous. Midway into both bi-decades still, General Gowon aborted a transition to civil rule programme in 1973 and General […]

Re: On the Social Contents of Okonjo-Iweala’s NEEDS 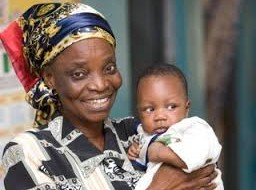 27.08.2003 I am not an economist. During the first week of August, our highly acclaimed Finance Minister, Dr. Mrs. Ngozi Okonjo-Iweala, announced that the Nigerian economy is expected to be buoyant in 10 years. This expectation was predicated on the faithful application of the latest in our series of economic magic potions, the National Economic […] 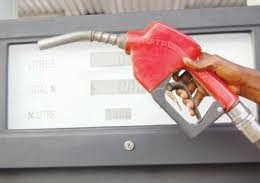 30.06.2003 Last week, the Federal Government of Nigeria announced another increase the pump price of petroleum products. I strongly believe that the recent increase has no linkages with any subsidy as proclaimed but more to do with inefficiency, perfidy, and the superfluousity in government. At the onset of the Obasanjo presidency, the usual long queues […]

On LBJ and OBJ, for whom the bell tolls 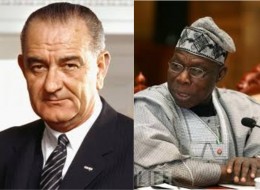 02.12.2001   “I shall not seek, and I will not accept, the nomination of my party for another term as President” — Former US President Lyndon B. Johnson, on March 31, 1968. The words quoted above saw the glorious exit of President Lyndon Baines Johnson from US Presidential Politics. The man popularly called LBJ was […]

Ogbonnaya Onu: The Man Was Good 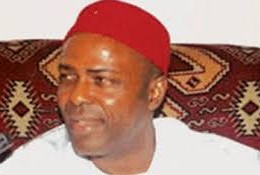 05.01.1995 The resignation of Chief Ernest Shonekan as Head of the Interim National Government on November 16, 1993 and the subsequent emergence of General Sani Abacha as Head of State, Commander in Chief of the Armed Forces of the Federal Republic of Nigeria marked a turning point in the history of Nigeria. One of the […]


Deprecated: join(): Passing glue string after array is deprecated. Swap the parameters in /home/customer/www/nnannaude.com/public_html/wp-content/plugins/wysija-newsletters/helpers/render_engine.php on line 1142